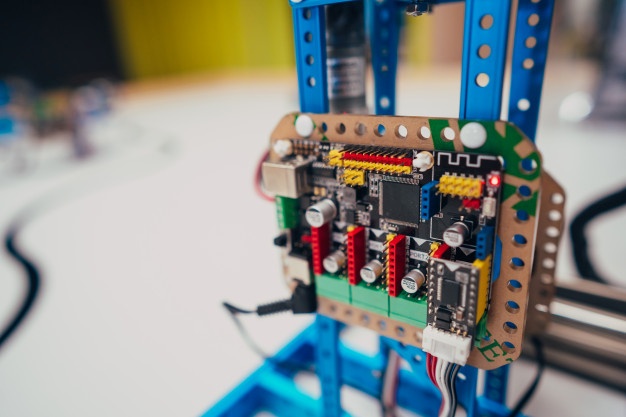 Capacitors are mechanical devices that store energy as an electric charge by placing an insulator between the two conductors placed side by side. It is reused by storing energy from a source such as a battery to a capacitor. Van Muschen Broek of the University of Leiden invented this mechanical technique of storing charges in 1746 AD.

Capacitors are made by placing an insulator material such as air, glass, plastic, etc. in the space between the two conductors. The insulator material in the middle of it is dielectric. The amount of charge required to increase the voltage per unit of a conductor is the capacitance of that conductor. Capacitance is expressed by C. Its unit is Faraday (F).

If a coulomb (1C) charge is required to increase the voltage of a conductor by one volt (1V), then the capacitance of that conductor is called one farad (1F). When a capacitor is charged, an electric field arises between the two conductors. The field applies force to any charged object located in the electric field. On a negatively charged object, this force acts on the positive side of the capacitor. The insulator material between the two conductors is affected by this electric field and the charged particles (such as electrons) located in this material are forced to move towards the positive side of the conductor under the influence of this ball. As a result, the orbits of the electrons around the nucleus expand slightly. As the orbit of the electron becomes larger, the energy level of the electron also increases. And thus the capacitor stores energy.

Capacitors are connected in two ways:

If the + Q charge from a power source is supplied to the first layer of the first capacitor, it will occupy the -Q charge on the inner surface of the other layer, and the + Q charge will flow to the first layer of the second capacitor. This process keeps repeating. Thus one sheet of each capacitor receives the charge + Q and the other the charge -Q. If the voltage difference between the two sheets of capacitors is V1, V2, V3, etc., the voltage difference between the first sheet and the last sheet in the series connection will be, V = V1 + V2 + V3.

Read More: How to Use Electrical Tools and Equipment 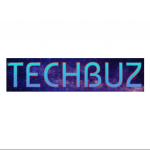 Description of Different Types of Resistors